The Last Hour of Summer

Worst in the World

The film is based on 5 experiences of injustice and violence and compares the way in which their protagonists tell the story to the way the same stories were portrayed by the media. This is the first production of an internal project entitled: HISTORIC CINEMA SOCIAL CLUB, in which fictional storytelling is developed out of real experiences in a language of realism. Made on 150 USD, the production made use of a group of actors from the brechtian tradition of epic theatre: Anna Fernanda, Bruno Peixoto, Nady Oliveira, Rogerio Expedito da Costa, Saulo Rodrigues. 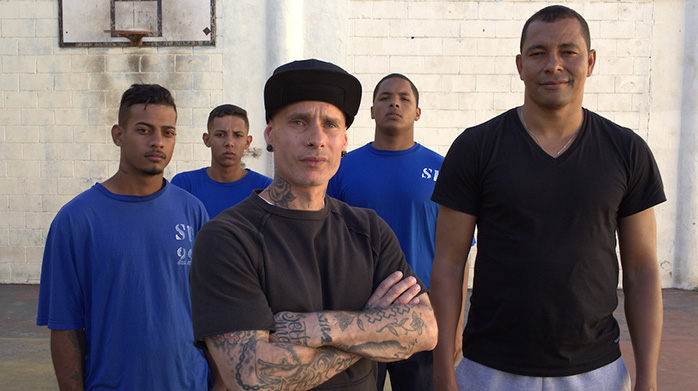