Worst in the World

In a co production with URSO FILMES from Recife, Red Earth has developed a pilot for a feature doc about IBIS, a football team that has been over thirty years in the guiness book of records as the worst team in the world.

The agony of being the worst in the country famous for also producing the best on the planet has come to be a source of pride for its fanatic fans. However, with a sudden striking of three goals last year, and the promise of rising in the championship to shed its curse of decades, the club is plunged into a deep crisis.

While some fans and players are now dreaming of victory, the majority can’t abide the thought of leaving their status of ‘the worst’- and becoming a mediocre club like all the rest. 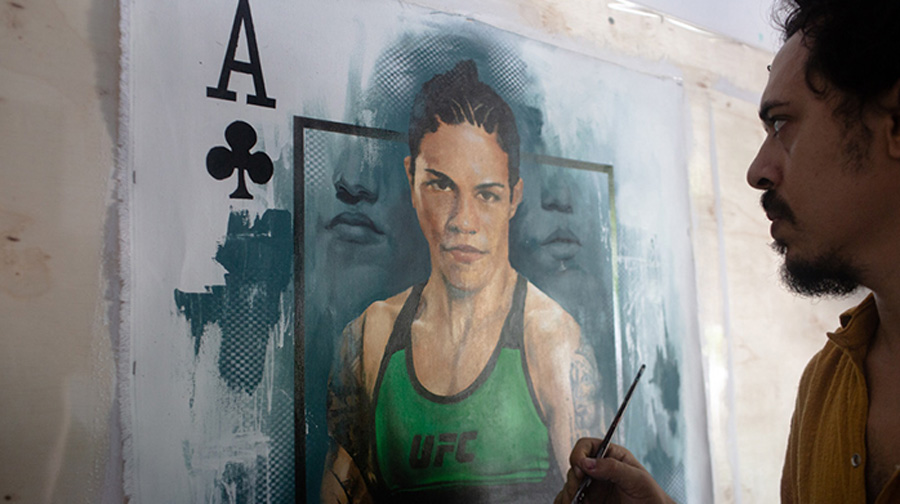