Killer Ratings listed as one of the most popular Netflix documentaries

Netflix Brazil has released its list with the best and most viewed productions of 2019, and Red Earth is very proud to see our work recognised: “Killer Ratings”, which has been listed on 6th place amongst the most popular documentaries.

Killer Ratings is a true crime television documentary series that was released on Netflix on May 31, 2019, about the Brazilian television presenter and politician Wallace Souza, who was accused of ordering a series of murders to improve the ratings of his popular television news program Canal Livre. The series presents stories and testimonies of professionals who worked on the program, authorities who acted in the case, Wallace’s relatives and people who met the politician.

The complex plot includes accusations of conspiracy, revelations about political disputes and how violence has permeated the very fabric of Manaus. 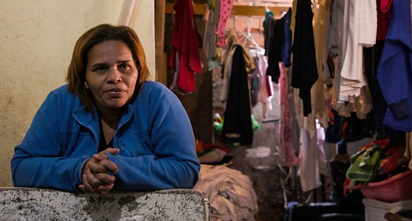 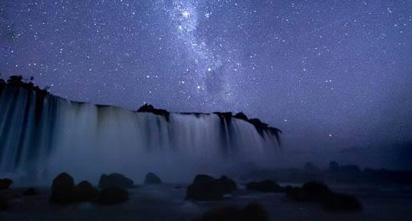 Shooting on for One Strange Rock – Season 2 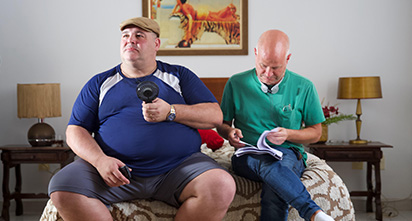