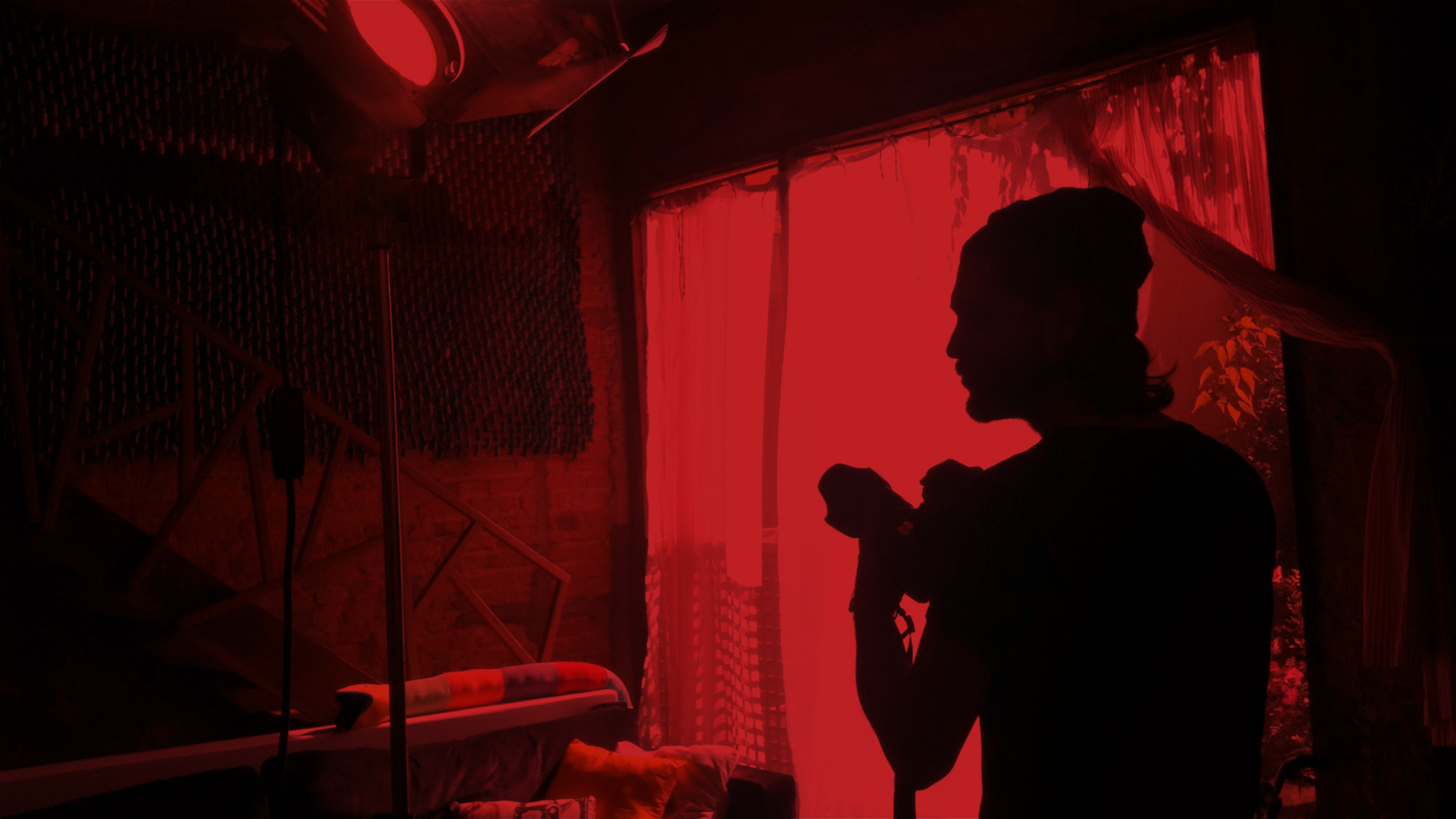 ‘Even when the body goes to sleep, the mind stays up all night, telling itself stories' 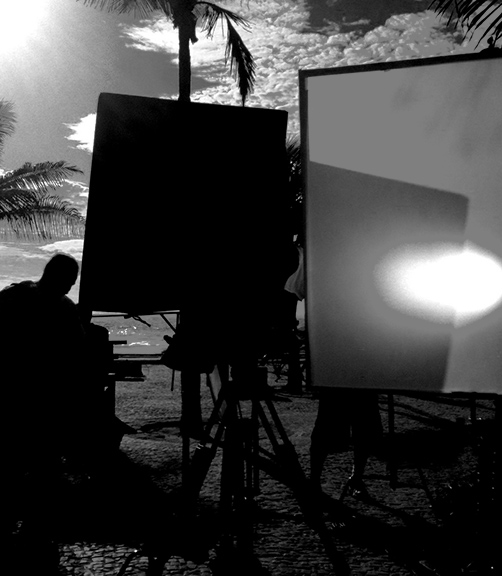 Red Earth is a production company for TV, VOD and Cinema and a production services facility, also specialised in Brand Activation and Live Events. We create, produce and deliver engaging content for today’s audiences and fans from all over the world, in all formats. We are fanatics for storytelling and believe that stories have the power to change minds and hearts, - the power to change the world.

Red Earth maintains a consistent signature of world-class production values in all that it does. It is known for editorial integrity, visual punch and innovation and we are not afraid of controversy. 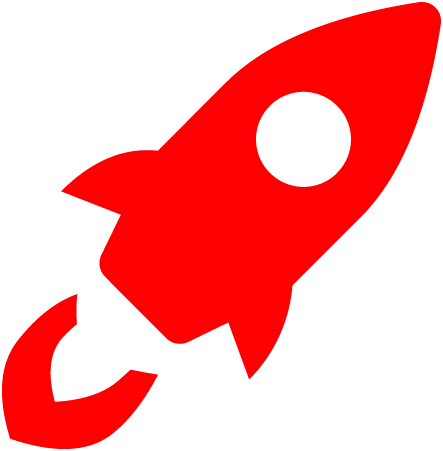 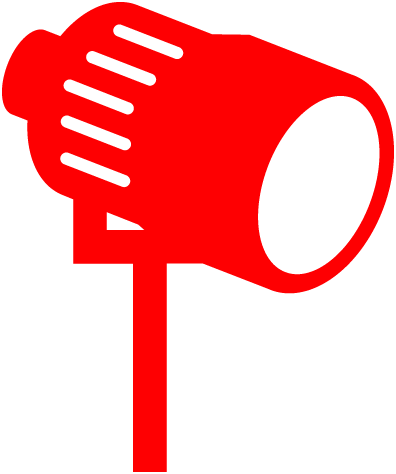 With creative and technical market leaders accomplished in all these sectors, the company is also adaptable to today’s changing market costs and media innovation. 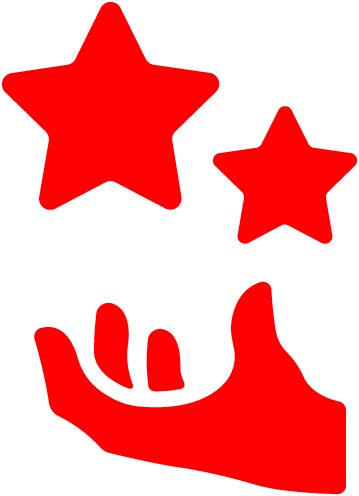 Our network is quick to pick up new potentials in the internet influencers, music, celebrity and performing arts world. We link talents to brands in formats to which they are best suited migrating millions of fans to a given product. Red Earth has creative solutions for all budget scales and concept profiles, making the most out of trending and visibility. 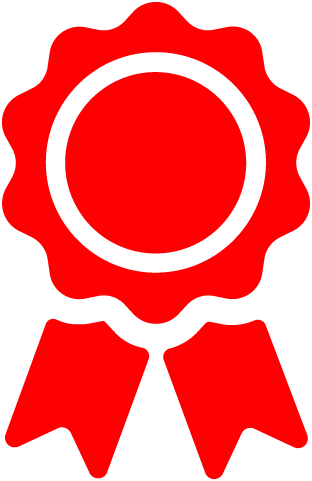 Marketing is about Storytelling and engagement, We create and produce world class pieces for brands that are aiming to create an identity and to connect to its clients in a deeper way. We bring to life concepts, values, ideas and emotions that are important to the brands and its audiences. Over the last few years, We have delivered brand activation pieces for brands such as UEFA, Manchester City, PokerStars, Etc… 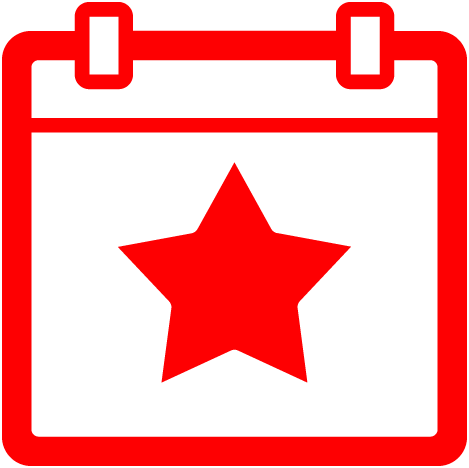 Red Earth thinks events as one of the best formats to build a storytelling around the issues, moments and passions that humans are subjected to. So besides our proprietary events, We are always open to partner with some important entities and companies to produce relevant and emblematic events, that can be impactful. We have have experience and the best producers that have worked in some of the most important global events, such as the Olympics, Fifa World Cup, FIM MX1, various concerts, Etc... 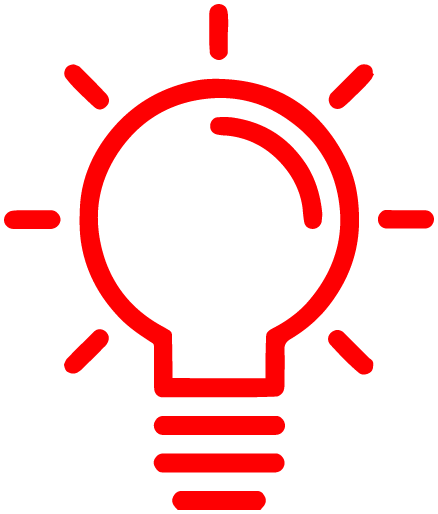 We look to evaluate your content and marketing strategy, to We help to shape the best strategy and produce the best content to your channels sites, social media and projects, in order to increase your audience and engagement. This will to create a more effective marketing and sales funnel to your brand, generating more opportunities and value. 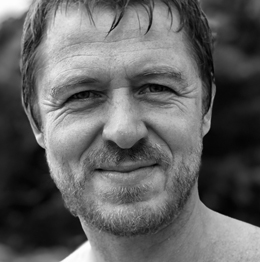 Gideon is an International EMMY Nominated Director and multiple prize winner for national and international factual series (The Infiltrator / Women of Steel / Good Fighters / Nazi Hunters / Gaycation / Sergio). He has directed for National Geographic, Discovery, BBC, Space, TV, History Channel and Directv, and has a wide experience of the international market. 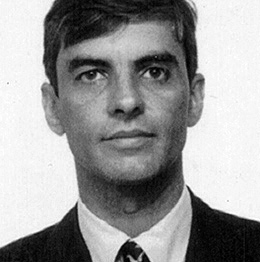 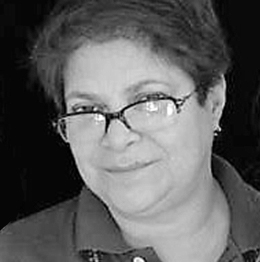 Accomplished investigative journalist for Brazil’s and International major tv networks with 30 years of experience and three war zones under her belt. Highlights of her career include directing prime time top rating investigative journalism for TV Globo’s Fantastico, executive producing the series: Small Companies, Great Business! Cristinna also ran the political campaigns of Leonel Brizola and Darcy Ribeiro and has content produced and location managed several foreign productions including the Rolling Stones 2016 Ole Tour and HBO’s Witness, Inside the World’s Toughest Prisons for Netflix as well as programs for Vice, Nat Geo and Discovery. 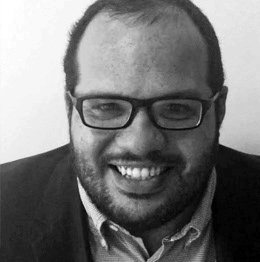 Rafael is a leader in the brazilian sports and entertainment marketing industry, an expert in fan engagement, growth strategies, brand activation, events and social media, having worked Brands such as Samsung, UEFA, Manchester City, UFC, Honda, NBA, Heineken, Fluminense, Unimed, Football Association, Nike, TIM, BetBright, among others. His sponsorship activation for Unimed, won an award as the best live activation campaign in Brazil in 2014. 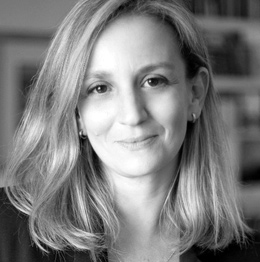 Specialist in business management, with 20 years of experience in planning and management of strategic corporate projects. Flavia has worked in several leading companies with a global footprints such as Fundação Roberto Marinho, PUC-Rio, FGV and TV Globo. She has managed projects designed to improve brand positioning, relationships with commercial partners and institutions, breaking into new markets, innovation, and human resource development. 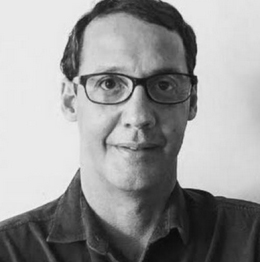 An expert in audio visual productions and various sizes of brand activations on a national and international level. Raniere has worked coordinating the core production of the majority political campaigns, also acting as executive producer,  production director of advertising on campaigns using all types of media , event management and coordination and brand activations.  On our agency he is responsible for the administrative area, the project development, planning, and control of activities, establishing policies for the management of financial and administrative resources, structuring and planning.